QUICK NOTE: the NetCut on Google Play is a FAKE CLONE. We have already asked Google to deList the fake app under our brand. If you or someone you know wants to use NetCut for Android. Tell him or yourself to download from the developer site  — arcai.com

When we get back on Google store, we will let everyone know. 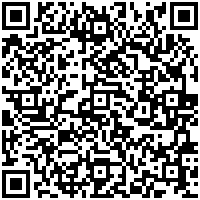 Support  from Android 4 to 9

NetCut Pro for Android, Made by official NetCut developer arcai.com, With NetCut-Defender built-in released today, Only registered users in arcai.com have been notified at first place.

Thank you for waiting this long, NetCut Pro for Android has been released. This version can only be downloaded from arcai.com.

Note: the NetCut Pro is a membership based software, only members of arcai.com can use unlimited features. Read HOW TO ENABLE PRO ACCOUNT

I am pleased to announce that “Arcai.com’s NetCut for Android” has been released as of today, scan to download link provided.

Note: NetCut require root to run, otherwise, it won’t be able to run.. If NetCut reports you are not running as root, ref here for How to Root your Android Phone

What you can do with Android NetCut? 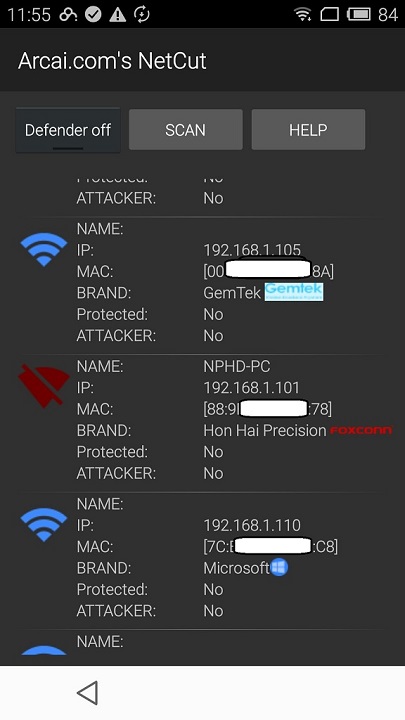 240 thoughts on “Netcut For Android”

This site uses Akismet to reduce spam. Learn how your comment data is processed.