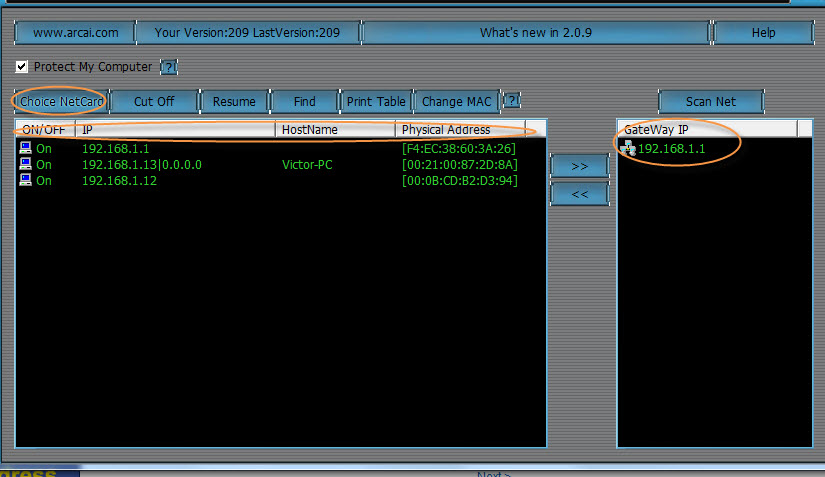 Here is how to see who attack you.You will know someone is trying to cut you off when you see this

.When the attacker stopped the attack, or normal time, you will see NetCut Defender Icon as this 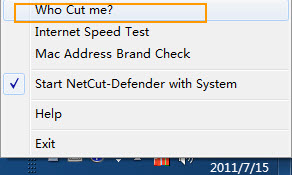 When you click on “Who Cut me”, you will see it’s IP/MAC/Hostname right away. 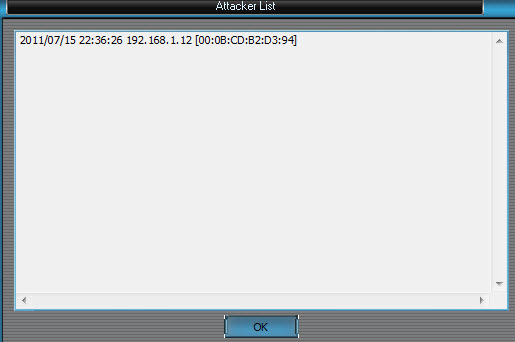 So, only one button “Protection Reload” you need to click , here